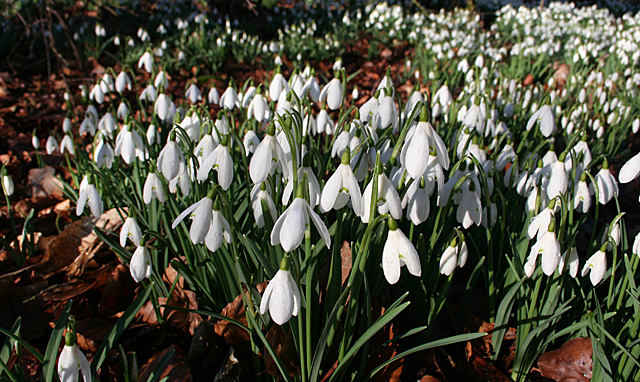 Their common name reminds us
of real drops of snow
which their blossom tells us
won’t be here for long.
They make us think of spring, rebirth,
relieve our January blues.

I only hope they are right,
that they won’t be killed
by the thing they say
is almost over,
like the daffodils that nowadays
often flower before them.

Yet we cannot blame the blooms
for deceit which we have caused.

Peter lives in York and has degrees from the University of Wales Lampeter in English and Creative Writing. He has been published in the South Bank Magazine, The Beach Hut and a few anthologies including Ripon Poetry Festival, League of Poets and The Baron Owl Trust.

One thought on “Peter Donnelly”